There is a word that becomes stronger when we enter the world ofMoruli’s kindergarten: creation.

We met with Margarita and Julieta, Director and Vice Director of the Kindergarten, to approach the educational proposal, in which art and childhood are closely related. As in other schools, the focus is on bilingualism or sport, in Moruli expression is as a path to quality education. 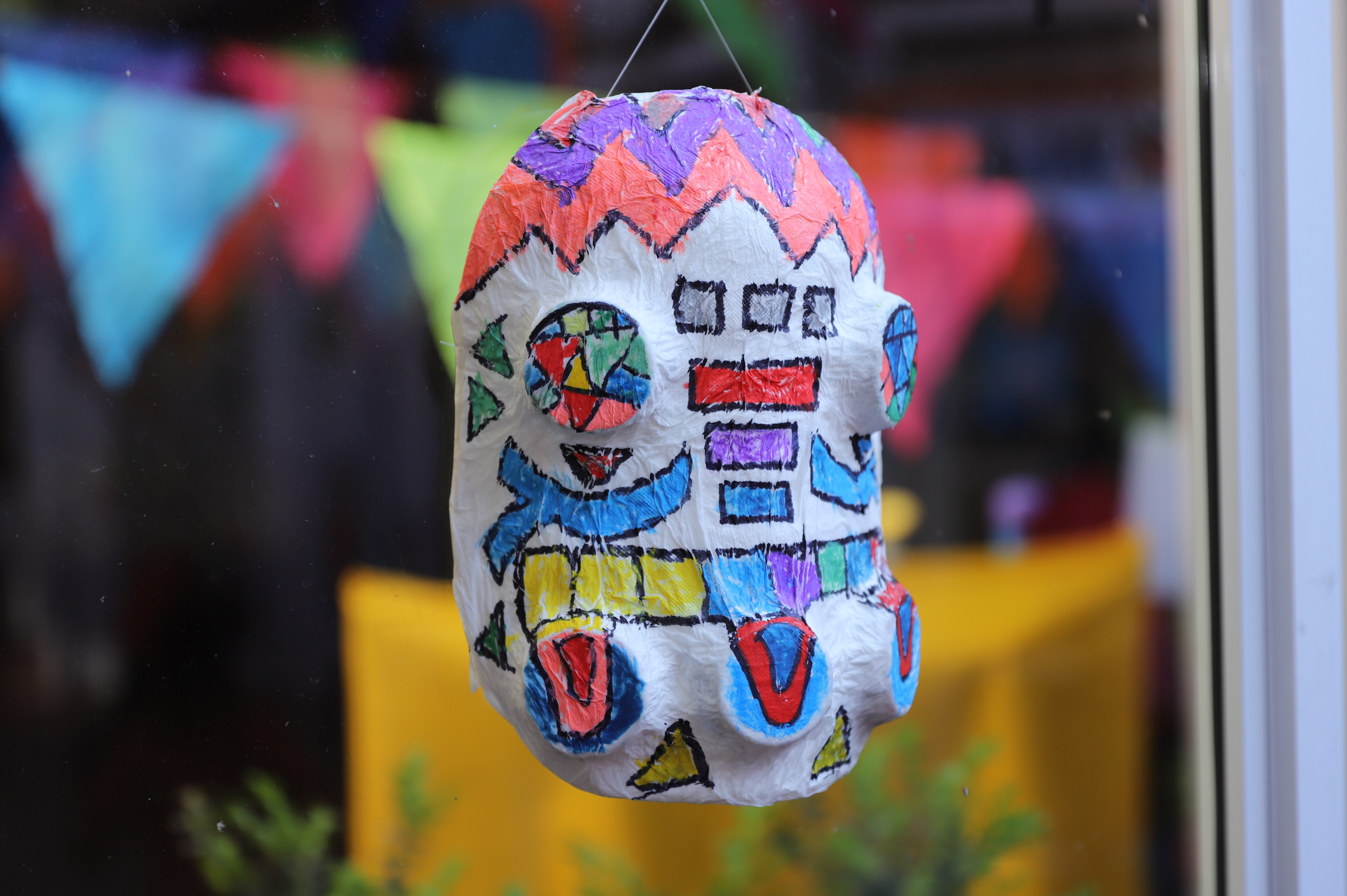 Marga (M): Children are very white, very innocent. It happened to us with a four-years-old classroom where we decided to work with Dalí. At first, we were intrigued about how they were going to relate to these images and the result was impressive. They understood, interpreted, discovered perfectly because children don’t have that ‘filter’ that adults acquire.

Juliet (J): It was very nice to see with my children the link generated with what they learned, on a trip we made, where we toured different museums. Although they were young, they recognized the images of known artists they had seen in class, they asked me to take pictures with this or that work, they were directing themselves where to look.

How do you plan the projects to work in kindergarten?

J: We start with a global project, which has to do with important dates of the Country, for example. In general, the global project is given to us from Elementary and High school. Then, according to age, you can see how to work on that project. In addition to the global project, each class works in the second half of the year with specific artists. For example, two-year kids last year worked with Kandinsky, Pollock, and Berni.

M: Some authors are chosen, by color, by how the works work. The teachers start from a personal inquiry, then present some proposals to children and listen to them, they always start from previous knowledge that they transmit themselves.

J: “Carnivals of the world” for example, which was the 2018 project, at first it seemed a bit difficult to work with, but then it was a wonderful experience.

We inquired about current artists working on the subject and we invited an artist to come to make masks with children.

The corporal-expression teacher worked on “The origin of Carnival,” where the different social classes appeared. First she presented the groups, then they all integrated and danced together.

We realized that Carnival, which at first sounded a little distant to us, actually has many things typical of childhood: joy, movement, music, costumes.

M: Another very nice experience was working with urban art in Buenos Aires.

Together with Graffitimundo, we made an excursion for four and five years-classrooms where children could see different manifestations of urban art.

In turn, through the Santillana Compartir Digital Platform, families were invited to upload images of murals or graffiti in the city.

How is the family-integrated into different processes?

Whenever a project begins, families are informed of the object to be addressed and invited to collaborate. From something material like pictures to class participation.

J: There was a case of a father who made a beautiful and very complete project on how to deal with emotions through music, which was what was being worked in class. It turned out so interesting that it was repeated in other classes as well.

What could you explain about the concept of free creation?

M: We focus on experimentation with different materials, but “as the child likes”. You can start from a rule, but the result has to be as the child can deliver.

Of course, there are goals within the game, but if you ask the child what you did at the end of the day, he will answer: “I played.”

J: There is an evolution as classes go by. We work at levels of complexity. For example, if they work with bleach and paint: at three it is like a game, to see what appears with the hyssop in the paint. In four, the experience with two colors, in five with four colors. Activity is never repeated.

Within this “free creation”, when they go home with the work folder or they assemble a ‘show’ at the end of the year, they make a framed work where nothing is added. In a decision, which we could call curatorial, the description of the technique worked or the name of the child on the sheet itself is not added, since those works are considered to be the full expression of the child, its creation. 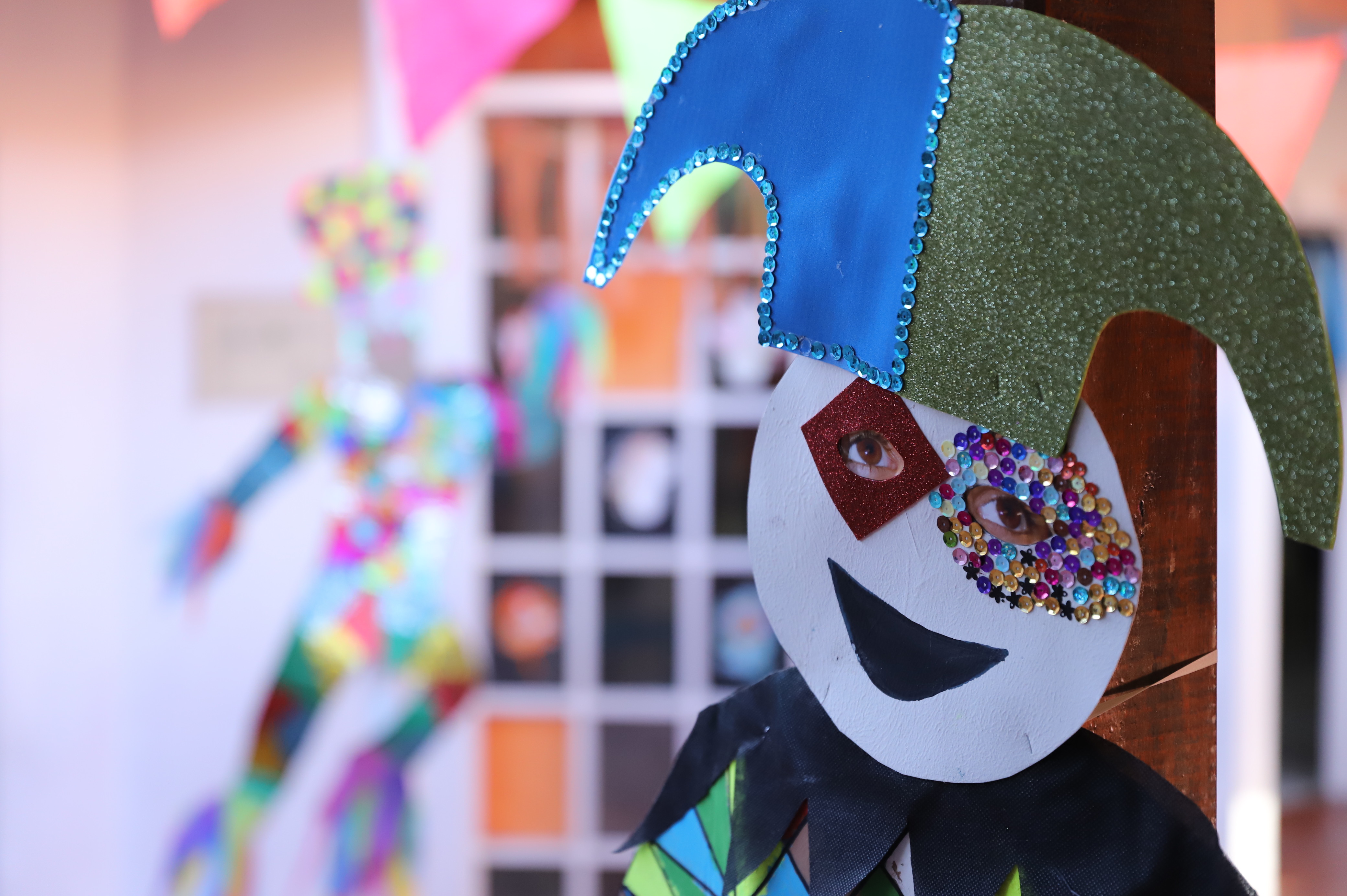 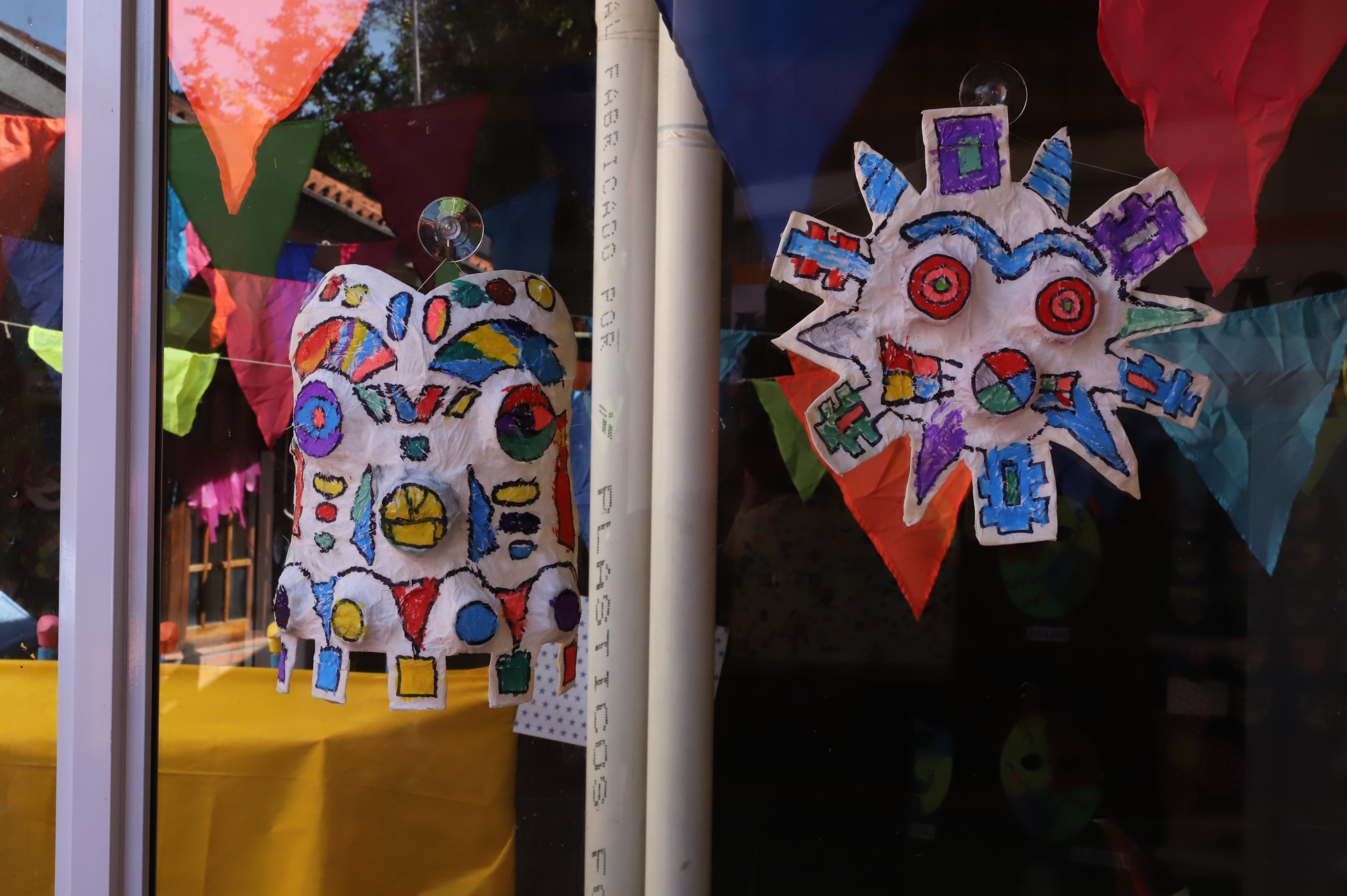 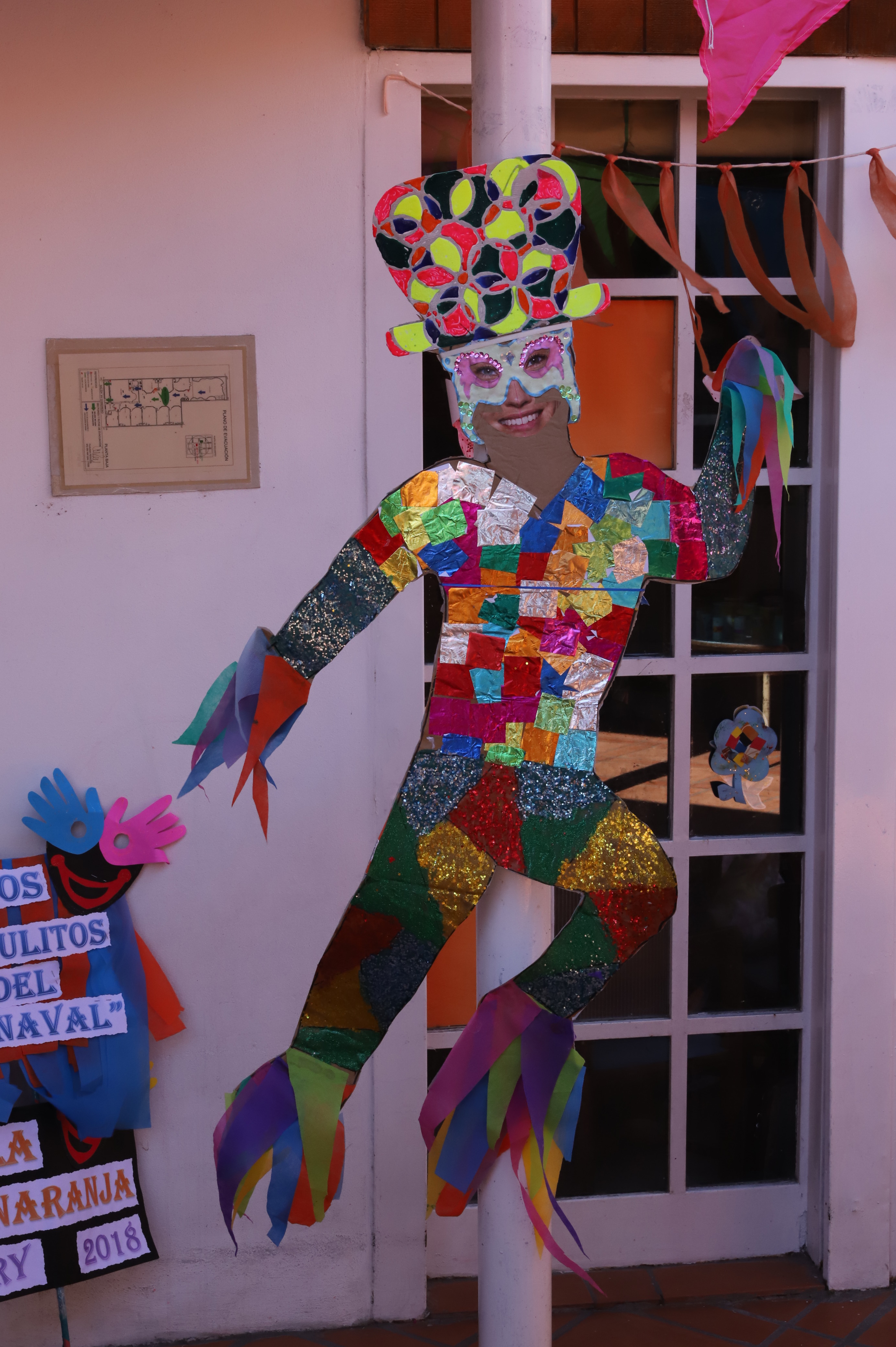 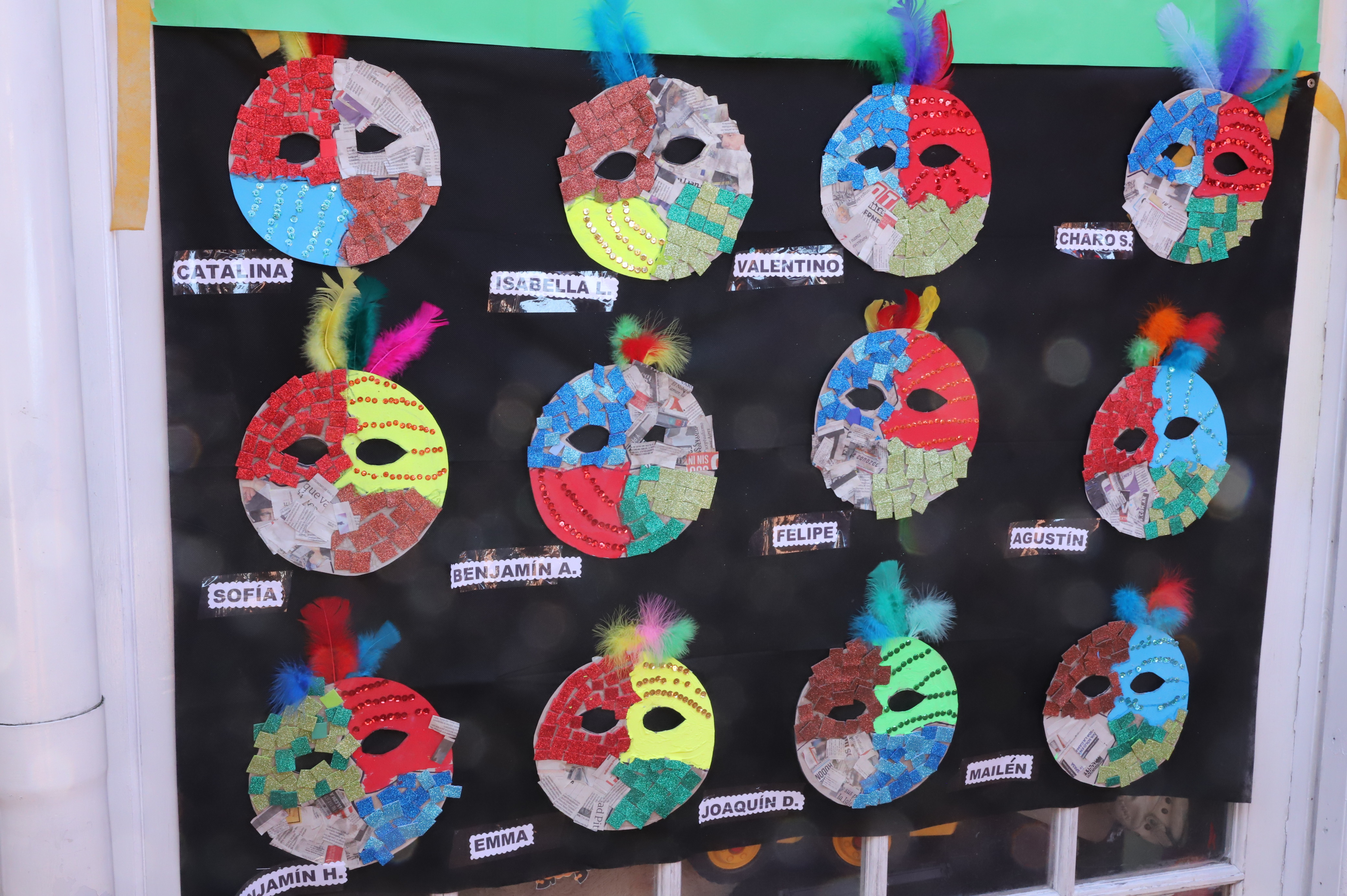 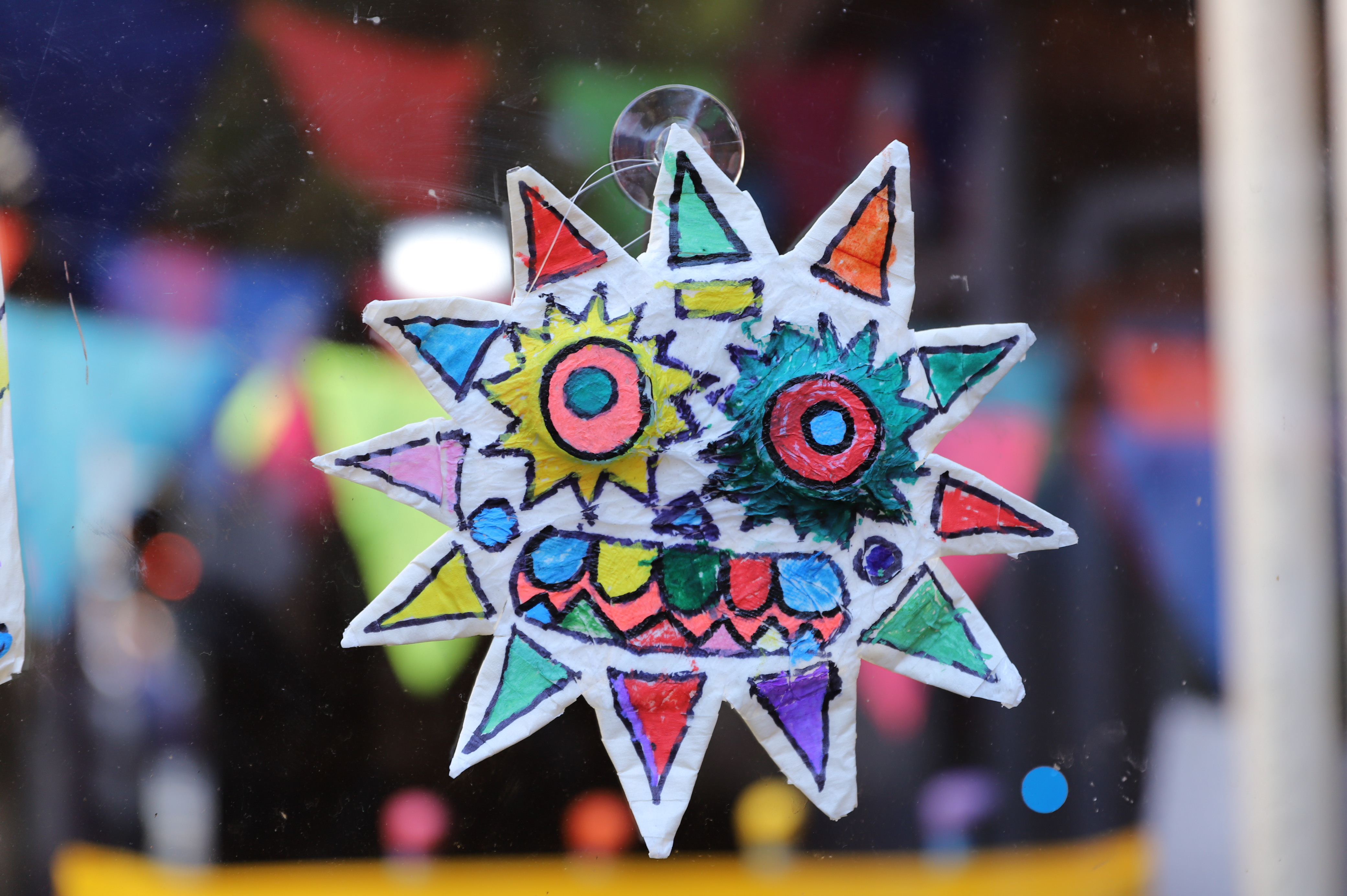 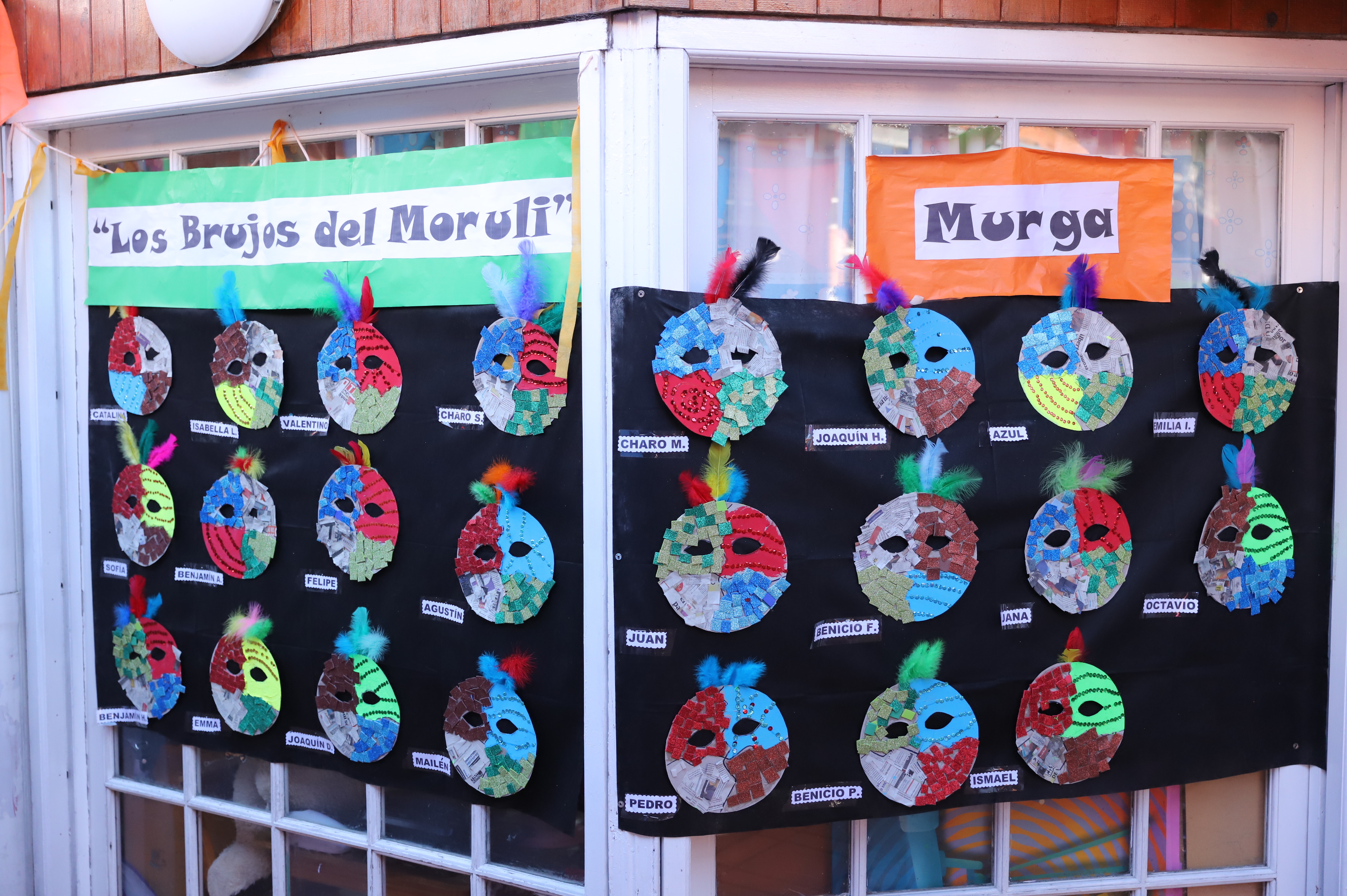 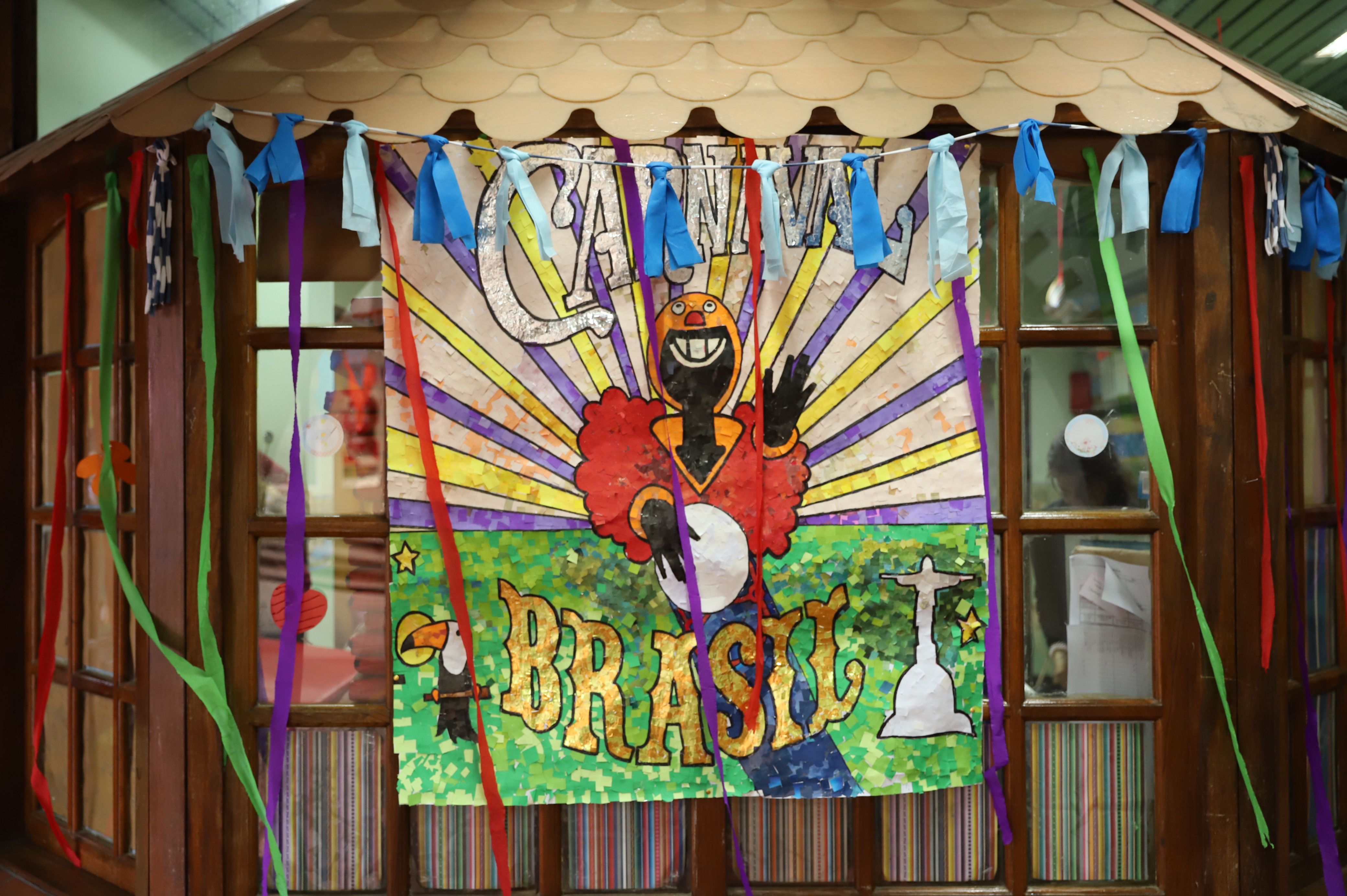 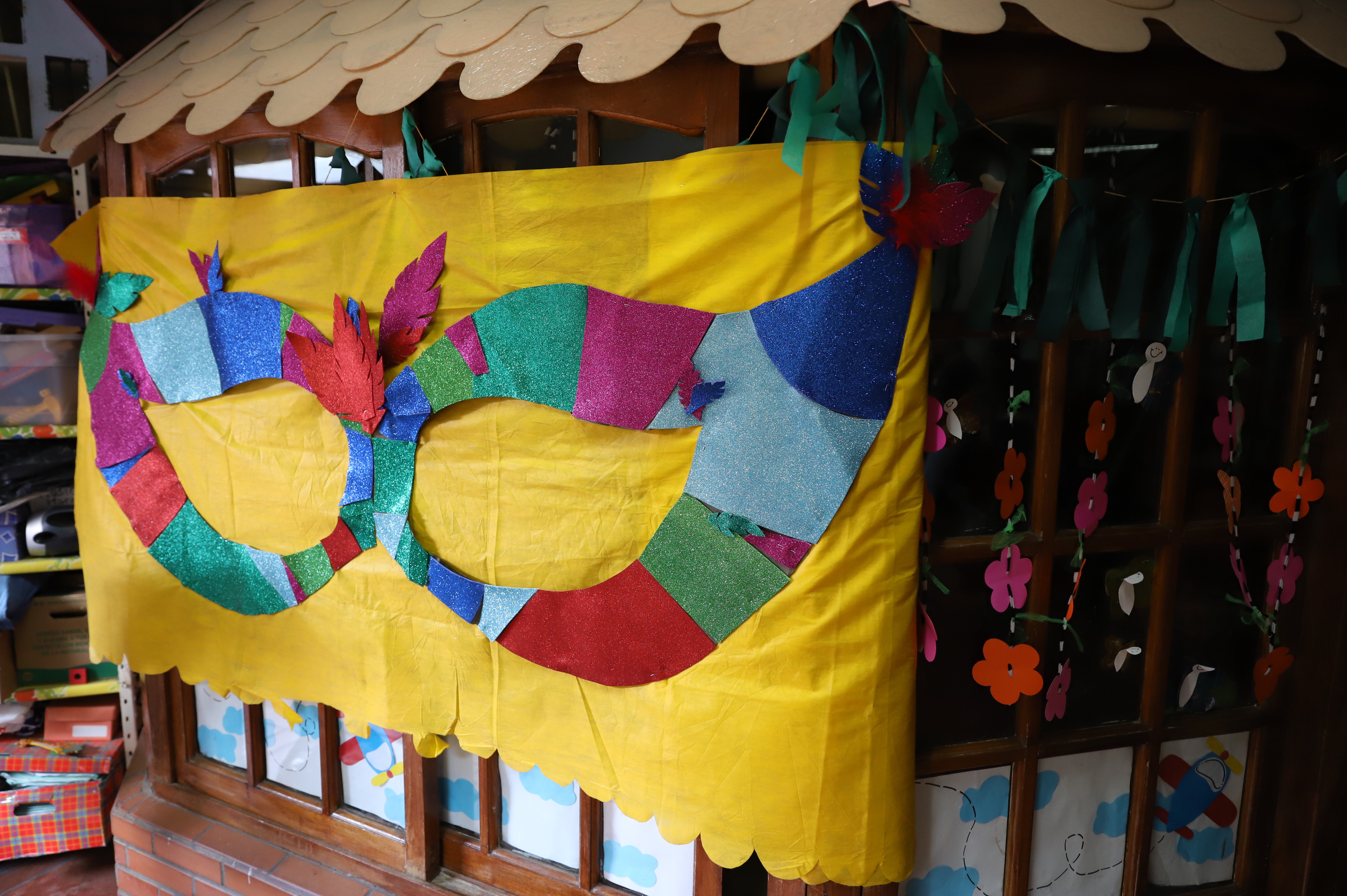 Next:
‍
Marketing in Cultural Industries: we introduce you to SIMONETTA