The origin of the PAC Project (Contemporary Artistic Practices) dates back to 2012, promoted by the Gachi Prieto Latin American Contemporary Art gallery. 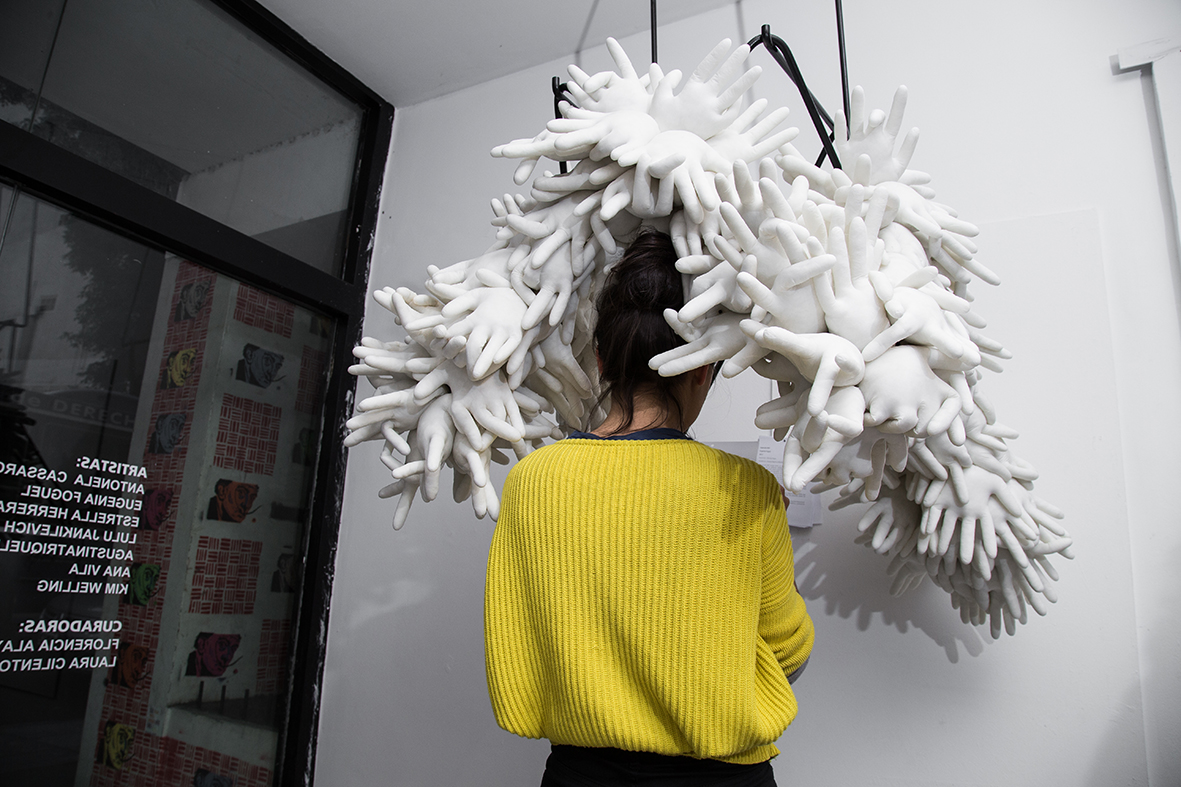 In its beginnings, it had exclusively the artist training program and subsequently – since 2014 – the intensive program for the training of curators was added. Both have a staff of teachers (artists and curators), referents of the local contemporary art scene such as Tomás Espina, Andrés Waissman, Rodrigo Alonso, Federico Baeza, María Paula Zacharías, among others. Over the years, the structure grew to become a network that currently has several edges, namely: PAC Artists, PAC Curators, LAB PAC, and an International Residences Program.

These multiple facets are subordinated to a common goal (with a strong group spirit): to set up a space for artistic and curatorial production and research, emphasizing the creation of a professional network of curators and artists whose legacy lasts beyond the here and now of the passage by PAC Project.

As for praxis, the ways of doing of contemporary artists border on exploration and experimentation with different supports and methodologies: performance, video art, cinema, painting, photography, installation, sculpture, etc., resignifying the most traditional.

PAC Project opens a time to ask any questions about the artistic practice itself, conveyed by the format of the work clinics that favor the deployment of the introspection processes that operate throughout the creative process of work. While printing a plus: the external, theoretical and analytical view of the curators undergoing permanent questioning.

In this way, a dialectic is formed, the inner world of the artist-external world of the curator who can detach himself from the internal processes that an artist goes through in his creative act accompanying him and contributing his aesthetic look, his critical thinking and the value of the work enhancing its visibility.

The group dynamic proposed by the PAC Project invites us to make a social bond within the framework of shared interests, which – inevitably – becomes an interweave of links that are strengthened by diving through the depths of the intimacy of artists through the endless Afternoon visits to workshops and sustained intellectual exchanges. Operations that summon, once again, curators and artists to the bet of rethinking the contemporary art scene and the enigma of their entire system, unveiling the concerns of each one.

The sustained logic of weekly meetings, where curators attend the artist’s work clinic spaces, allows both to thread the thread of a speech where the relevant analyzes are the engine of the desire for artistic and curatorial production.

These spaces house a “listening space”, and enable to put into words the internal processes that press – in a latent way – when creating an image and a corpus of works.

However, the circulation of the word produces effects that will decant in a joint project end-work – giving a possible meaning to the process – in the months of November to February of this year that will consist of curating the exhibitions of the group of artists based in the Gachi Prieto Latin American Contemporary Art gallery in the Buenos Aires neighborhood of Palermo.

In order to close a cycle – through which artists and curators will be traversed – a book corresponding to each Edition is published, which serves as a symbolic elaboration of this artistic, group, unique and contemporary experience. 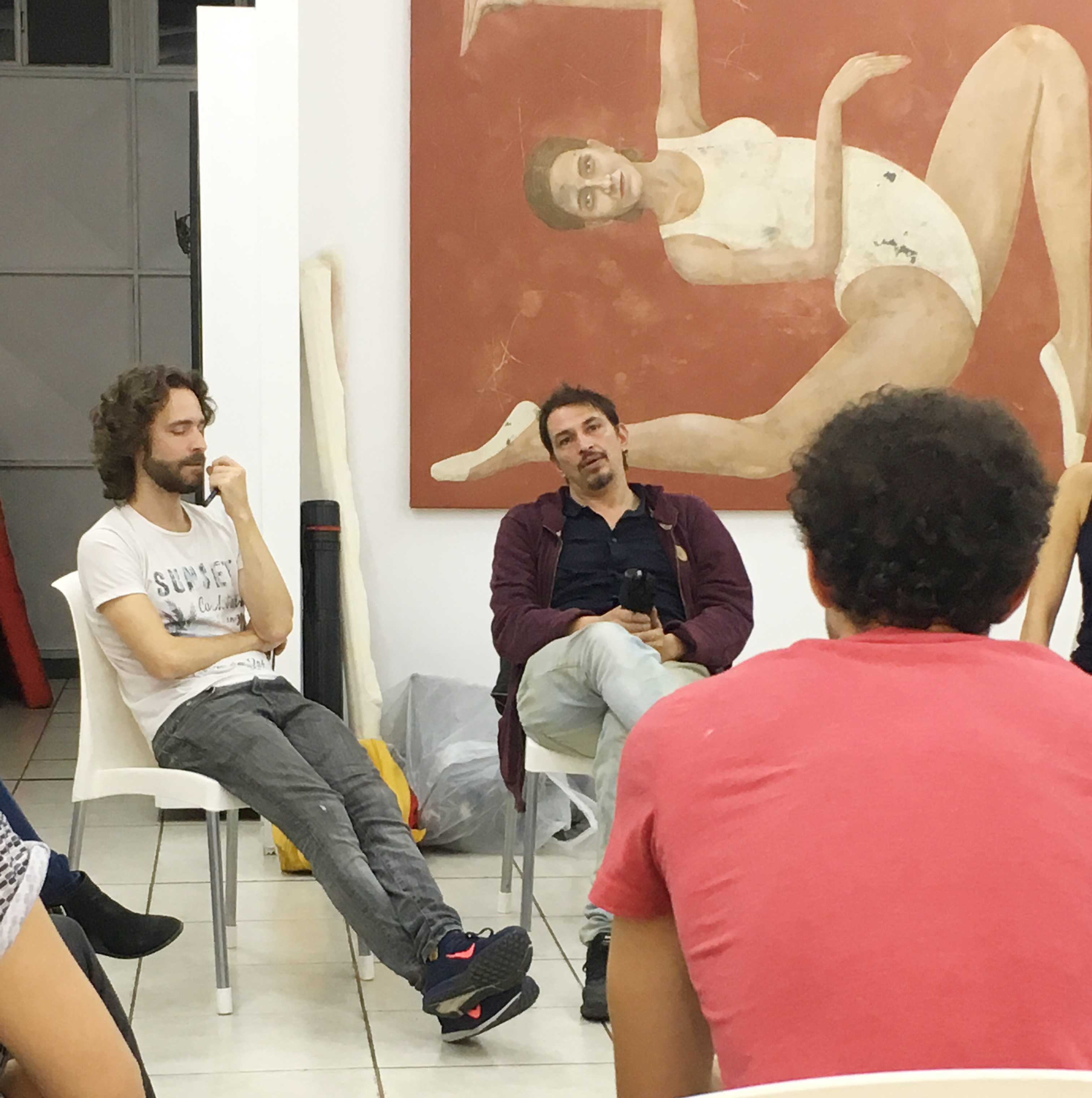 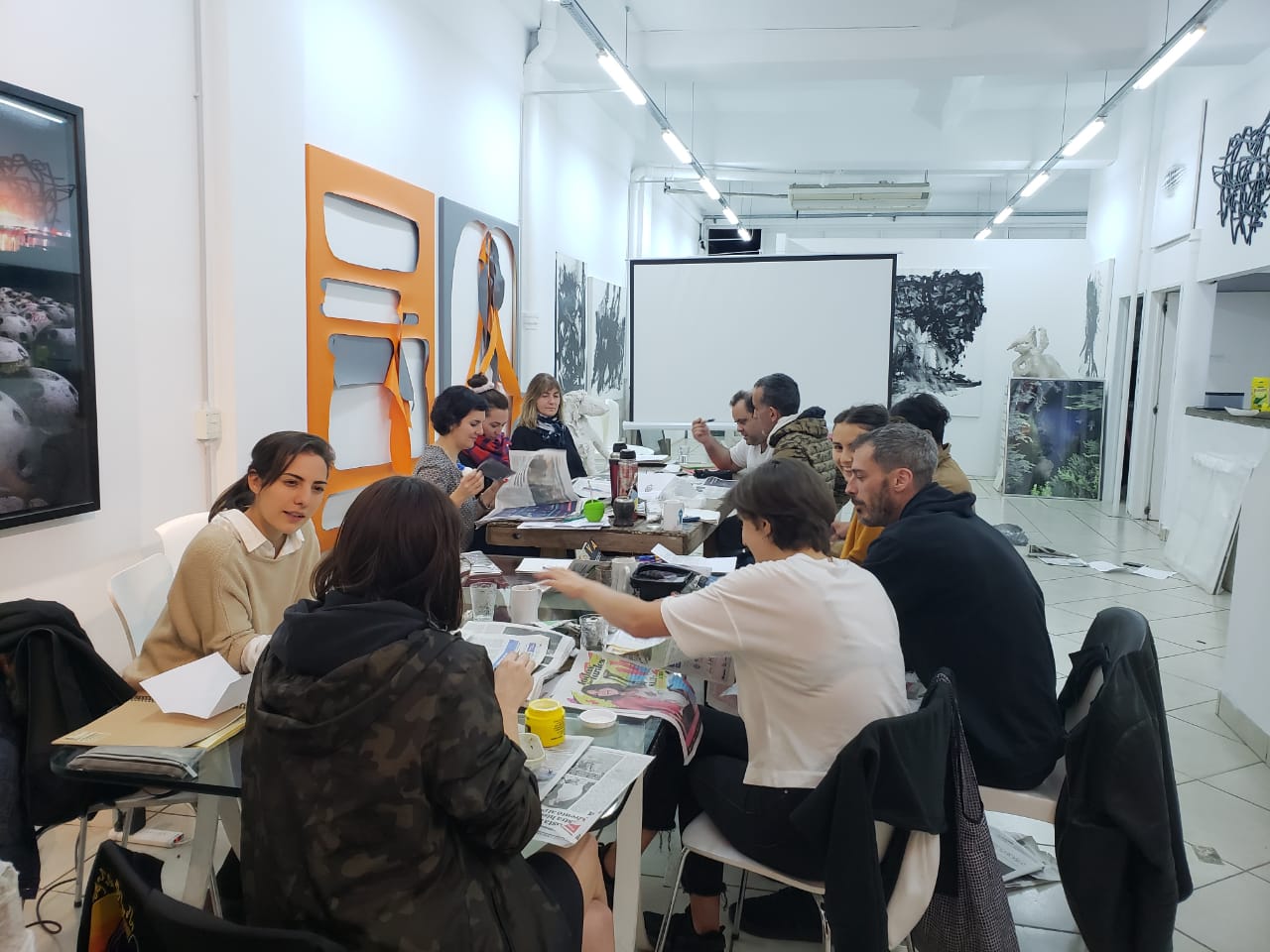 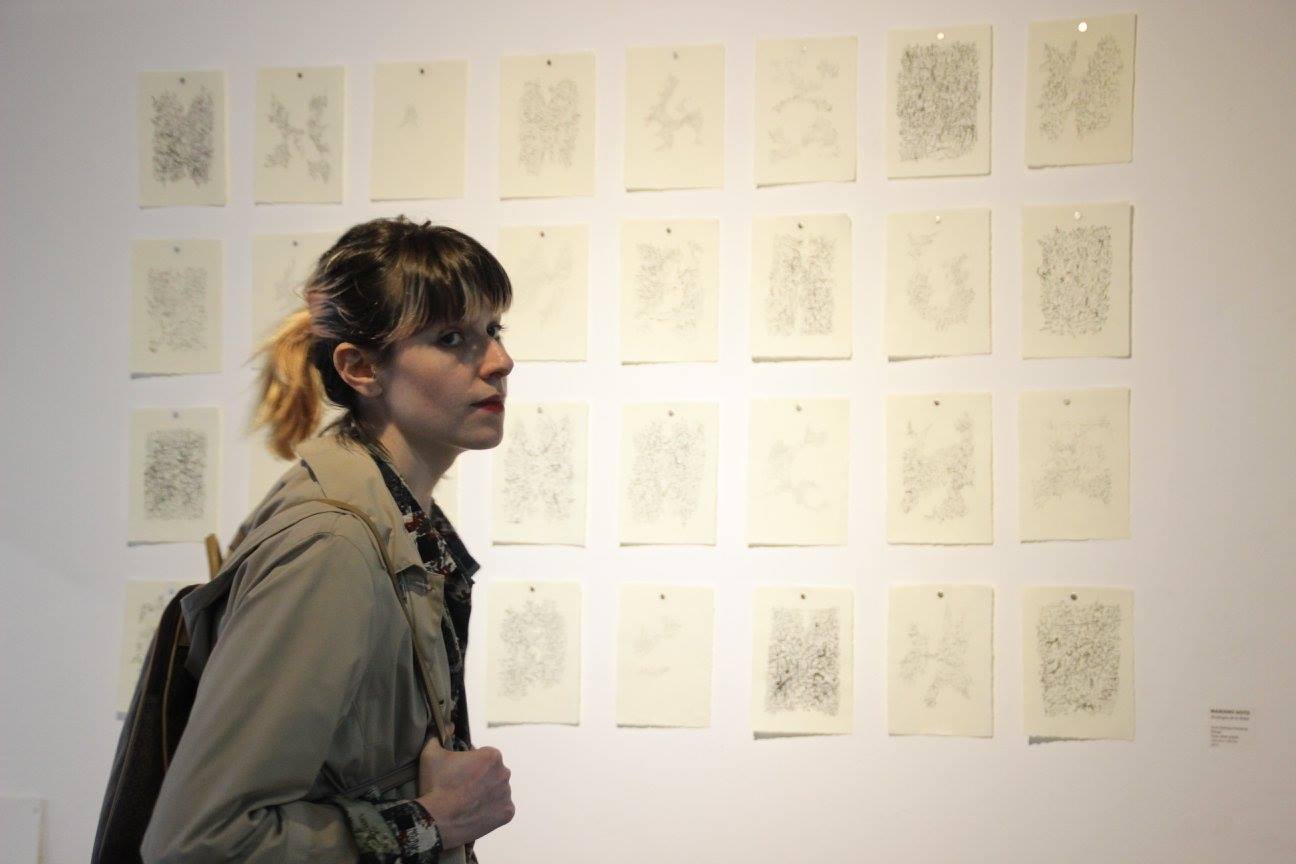 Next:
‍
“Fantasy inside”, images of Paris by Tatiana Liccia